These are some of the shows available to watch online. Frau has only seen some of these shows, and highly recommends that students get parental permission before viewing any show listed here. I've included links to imdb.com (Internet Movie Database) where you can find parental guides for each series.

PS Turing the German-language subtitles on while watching Netflix can help improve your language skills!
German language shows on Netflix: 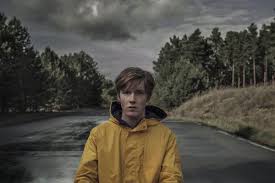 Dark (2017) - A family saga with a supernatural twist, set in a German town, where the disappearance of two young children exposes the relationships among four families.

ACHTUNG! This needs to be watched with parent permission due to sensitive scenes (some violence/mild nudity).
Dark (imdb) 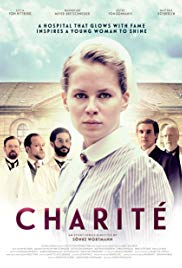 Charité (2017) - The series describes the accomplishments of several famous German physicians and scientists at the prestigious Charité hospital in Berlin towards the end of the 19th century.
Charité (imdb)

Babylon Berlin (2017) - Police commissioner Gereon Rath moves from Cologne to Berlin, the epicenter of political and social changes in the Golden Twenties.

ACHTUNG! This needs to be watched with parent permission due to sensitive scenes (non-sexual nudity & smoking).
Babylon Berlin (imdb) 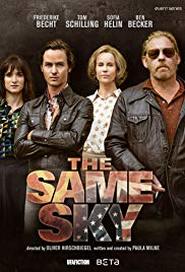 The Same Sky (2017) - Lars is a "Romeo agent" from East Germany in the 1970s. His task is to go West, first to seduce and then to spy on Western women who worked in government or defense institutions.
The Same Sky (imdb) 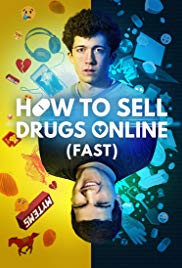 How to sell drugs Online Fast (2019) - To win back the love of his life, a high school student and his best friend launch Europe's largest online drug business from their teenage bedroom.
How to Sell Drugs Online Fast (imdb)
German language shows on Amazon: 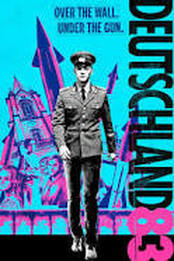 Deutschland 83 - Martin Rauch is recruited by the HVA to infiltrate the West Germany army. As a rookie spy, his decisions constantly put his cover at risk and force his agency to take extreme measures. The sequel is out too - Deutschland 86. 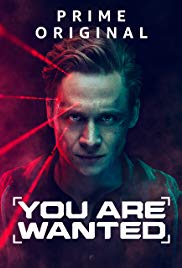 You Are Wanted (2017) - Lukas Franke (Matthias Schweighöfer) is the victim of a cyber-crime attack. All his personal data, web and social media profiles get hacked and he gets accused of being involved in eco-terrorism. Lukas struggles to prove that he is innocent. His family, friends and colleagues doubt his innocence and start suspecting him.
You Are Wanted (imdb)
German language shows on YouTube: