Frau Holmquist has been teaching at Enumclaw High School since 2013. She herself went to Fife High School (also in Washington) and graduated in 2002. She moved to Bellingham, WA to attend Western Washington University and get a degree in German Language and Literature. While there, she studied abroad for a year in Trier, Germany.

After college, Frau worked for Alaska Airlines, visiting California, Mexico, and Alaska. Her year traveling ended with a trip down under to visit Fiji, Australia, and New Zealand before starting graduate school at University of British Columbia, in Vancouver, BC (Canada). While there she discovered her love for teaching and spent a summer in Berlin at the Freie Universität. She graduated in 2009 with a Master's Degree in German Literature.

Afterwards, Frau moved to Vienna, Austria to teach English with the Fulbright program. While in Vienna, she drank a lot of Kaffee, went to the Opera every week, and even danced at a Ball. She also enjoyed teaching and tutoring while there, plus the added bonus of traveling all over Europe... Spain, Italy, Slovenia, & Croatia to name a few.

Frau got her teaching certificate from Pacific Lutheran University in Tacoma, WA and began teaching in 2013 at Enumclaw High School. She's been leading their GAPP trip to Eggenfelden since 2015.

Frau is married to a Buffalonian and has an awesome Katze named Kaschu.
These are a few of her favorite things... 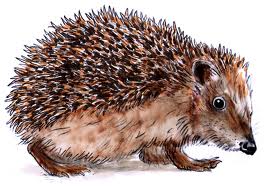 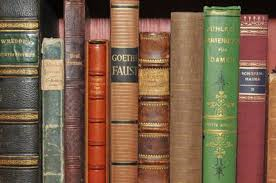 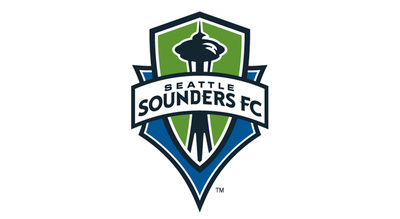 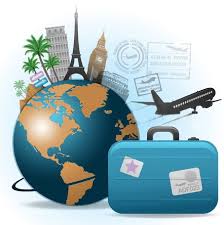 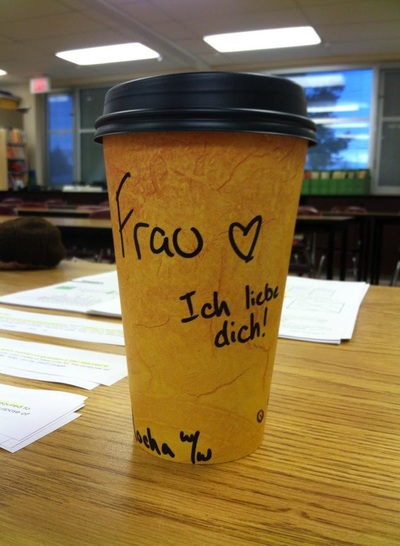